Three Black Artists to Watch in 2020 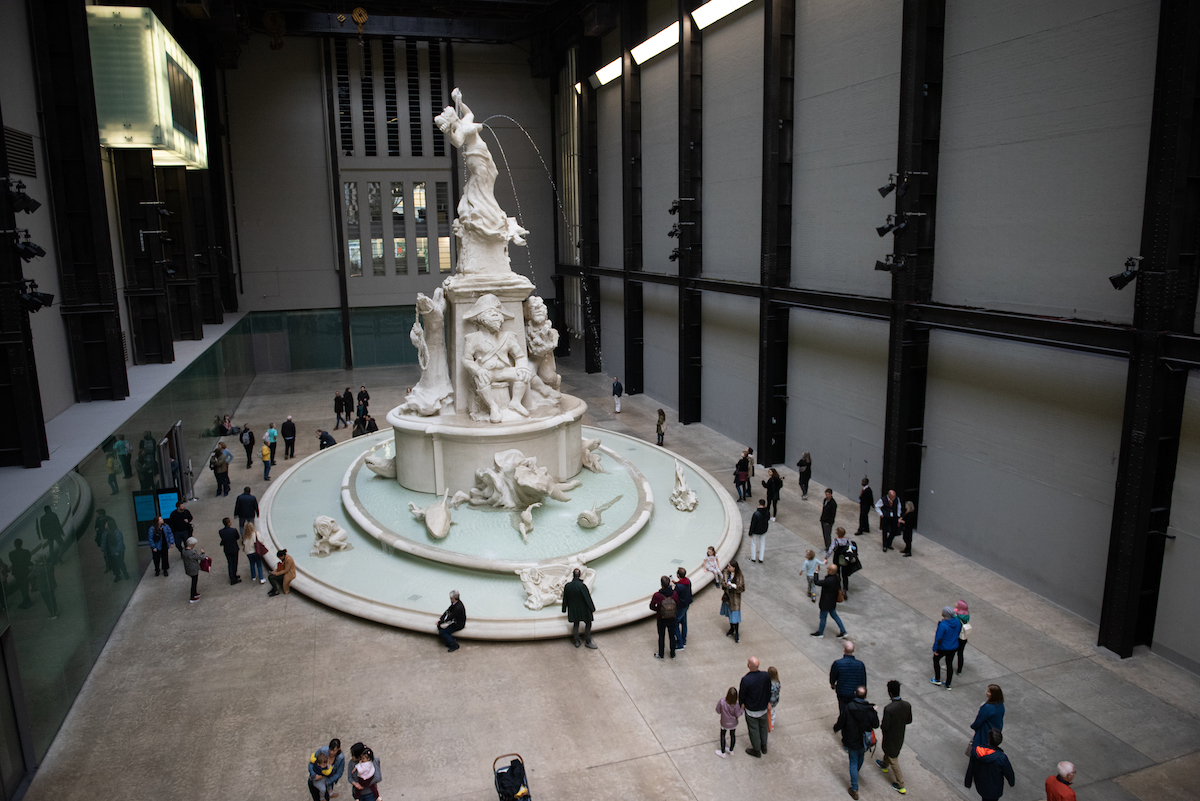 Hot on the heels of the 1969 cultural revolution, in 1971 scholar Linda Nochlin’s essay “Why Have There Been No Great Women Artists?” was published in ARTNews. A feminist art theory manifesto of sorts, it shed light on institutional inequalities upheld in the canon of art history. Nochlin outlines the injustices faced by women artists that are upheld by canonical thinking, systems of education and value, and by institutions of art to turn her title on its head, and elucidate that in fact there have been great women artists, and many, it’s just that the public has been shielded from their works in a myriad of ways, and by the workings of systemic sexism.

Just as women are the oppressed class of artists in Nochlin’s piece, minority groups have long been cordoned off, pigeonholed, or silenced in the great halls of art historical thought and practice. If we look to the experience of Black artists, there will surely be significant parallels. That is all the more reason to constantly seek to draw attention to these groups, all deserving an audience and a platform for their artistry.

Hyperallergic reported on a study conducted on the commercial Art World’s demographics in 2016, which evinced that in New York City’s art galleries, only 5.9% of artists are Black. This directly contrasts with the city’s makeup, which is almost 25% Black.

Researchers studied the permanent collections of 18 major art museums in the United States. Their findings were published in an article published in 2019 in the POLS ONE Journal. They found that of the museums’ permanent collection artists, only just 1.2% of the artists in those collections are Black. The total U.S. population as reported in the 2018 census offers a stark contrast to this meager statistic: it is reported that 14.6% of the total U.S. population identifies as Black or African American.

These inequalities persist. All the more reason to shed light on a few of the many Black artists to watch.


Kara Walker was born in 1969, and received a Bachelor of Fine Arts degree in 1991 from the Atlanta College of the Art and a Masters of Fine Art from RISD in 1994. A notable work of Walker’s is the Emancipation Approximation, a cutout silhouette work that was first shown at the 1999 Carnegie International, an annual exhibition of works by contemporary artists. Walker created the work, which was displayed again in 2001 at the University of Michigan, in the aftermath of a 1998 debate concerning her controversial modes of artistic expression.

Through her work Walker simultaneously confronts her own personal trauma while forcing her viewer to acknowledge the unending and collective trauma of slavery. Walker works within the lexicon of generalization to reveal the complex dynamics that typify American race relations. Her often sexually explicit silhouetted images are simultaneously caricatures, projections, and distortions that complicate, rather than simplify the forms they produce.

The magic in Walker’s works is her ability to present seemingly simplified, legible, familiar iconography. Her works resemble American and British works of the 1700 and 1800s, and these visual nods are not a mistake. They help their viewer understand their own assumptions about narratives, about history, and about America. 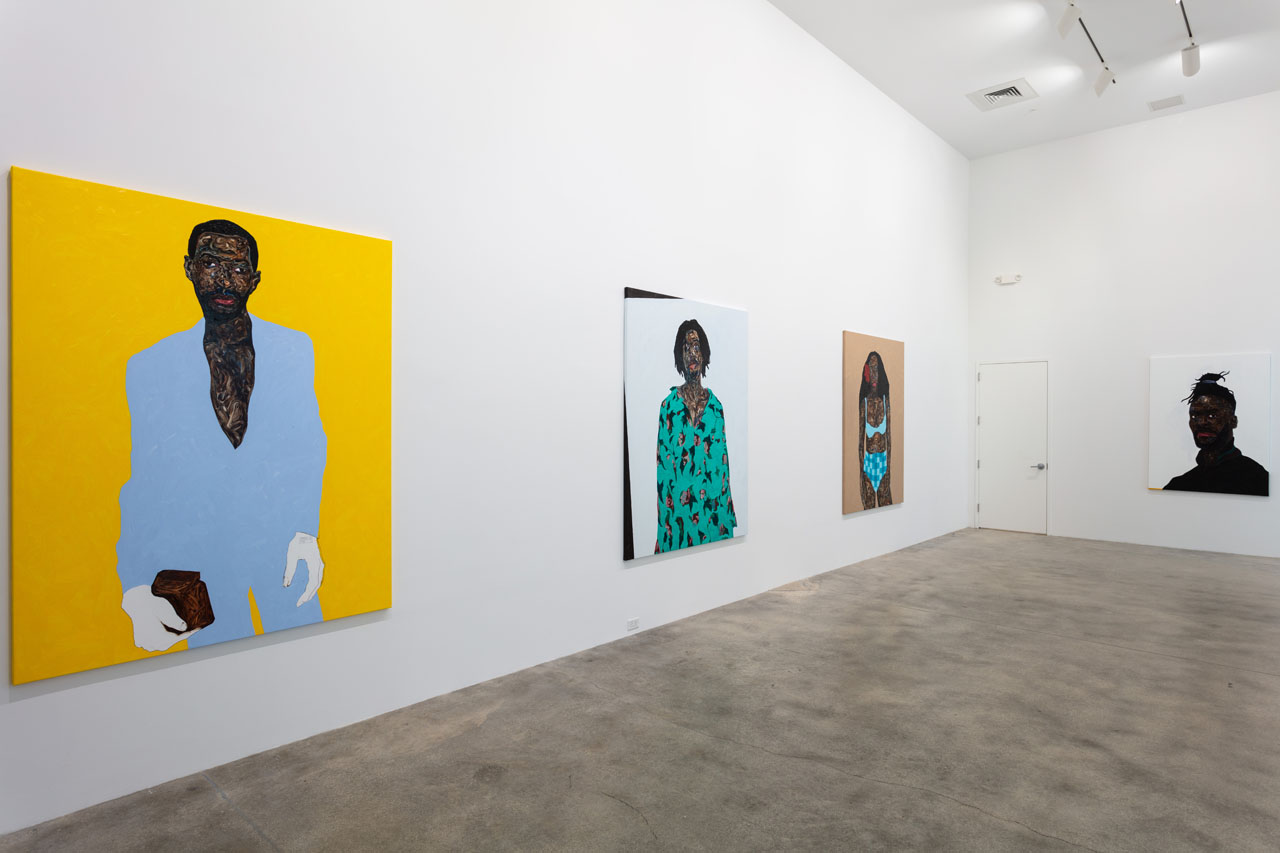 
The painter Amaoko Boafo is from Accra, Ghana, where he attended the Ghanatta College of Art and Design. He moved to Vienna in 2014, seeking an atmosphere open to fostering painting. As he says in an interview with Artsy, “I thought that Europe, or the West more broadly, is more open to painting—that it’s a career that your parents will not discourage you from going into… But then when I arrived, I had a very difficult time because spaces rejected me, saying they don’t show African painting.” This experience helped him understand the difference between being Black and being white in the western Art World.

Boafa’s works celebrate the Black diaspora, and the art world has taken note. His works entered the collection of Don and Mera Rubell in 2019.

There is a visceral liveliness in his works. His finger-painting technique infuses his works with a certain sensuality, which recalls Egon Schiele, who he claims as one of his inspirations. 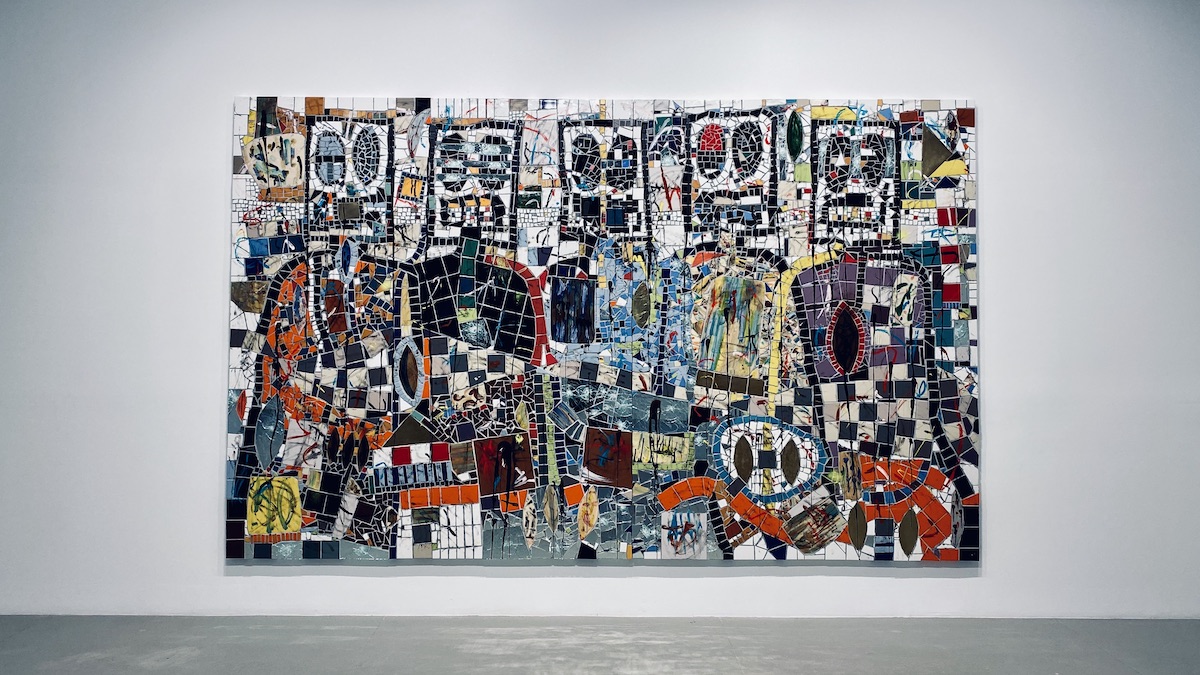 
Rashid Johnson, born in 1977 in Chicago, studied at both Columbia College Chicago and the School of the Art Institute of Chicago. His works have been showcased at the Detroit Institute of Arts, the Corcoran Museum of Art in Washington DC, the Brooklyn Museum of Art, and others. Solo exhibitions include the Kemper Art Museum in St. Louis and Hauser & Wirth in New York.

His climb to prominence began at the age of 21, when he partook in the group exhibition “Freestyle” at the Studio Museum in Harlem. His works have been coined “post-black”; he expresses these ideas in a variety of modes, including installation, painting, sculpture and video. With anecdotal references, Johnson explores the themes of African American experience.

In his 2011 video piece “The New Black Yoga” Johnson expresses his attempt to learn yoga in Berlin. The short film features five Black men dancing on a beach in choreographed, alternating movements. His 2015 show “Anxious Men” at the Drawing Center in New York tackles his youth – in Chicago, with Afro-centric parents. The focal point of the exhibit was a primary gallery, showcasing portraits, made from soap and wax, against a tiled wallpaper of a photo of Johnson’s father captured in 1977. With visceral, frenetic handiwork, Johnson’s portraits face their viewers with urgency, as they express the fear and unsettledness of the Black male experience in America.